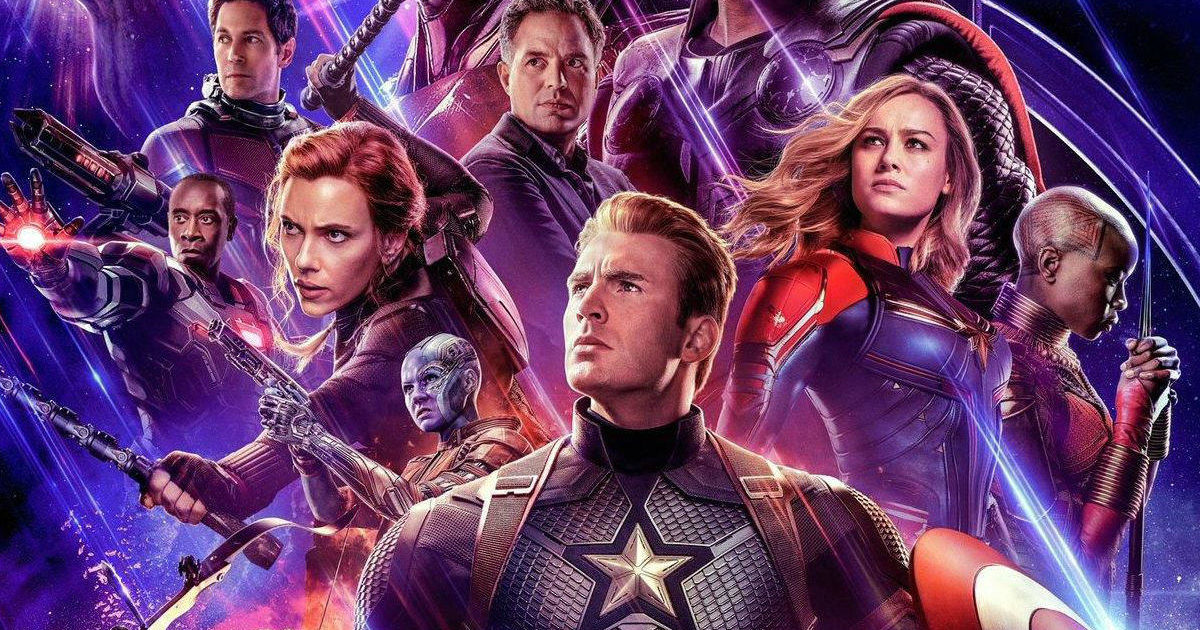 The Avengers are back again filled with adventures and action which makes it a definite watch. This Hollywood movie promises to give you a ride of roller coaster with new experiences from starting to end.

A Sci-fi fantasy film, Avengers: Endgame has been released on 26 April, 2019 in India, U.S.A. and other countries.

The story revolves around a team of Avengers. Tony Stark / Iron Man is floating in space and is void of food and water. As the oxygen supply started to decrease, he informed Pepper Potts with a note. In the meantime, other group members of the Avengers team – Thor, Captain America, Black Widow, and Bruce Banner should strategize a way to get back their conquered allies. Once they regain their allies, they are all set to confront with Thanos. Thanos is the wicked demigod who has superpowers and abilities to destroy anything comprising the planet and the whole universe.

As the movie is released, it is receiving accolades for summing up the movie with bits of emotions and the heroic encounter with lit of brilliant action sequences throughout the movie.

Click on the play button as in the video below to view the trailer of this amazing movie: 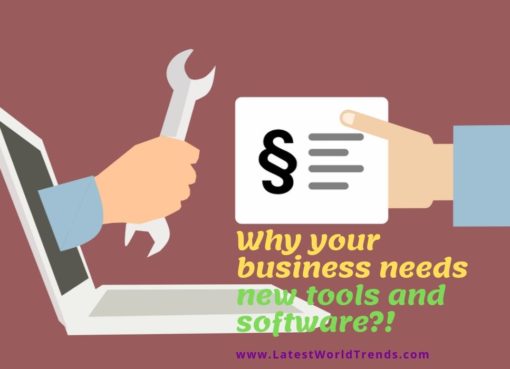 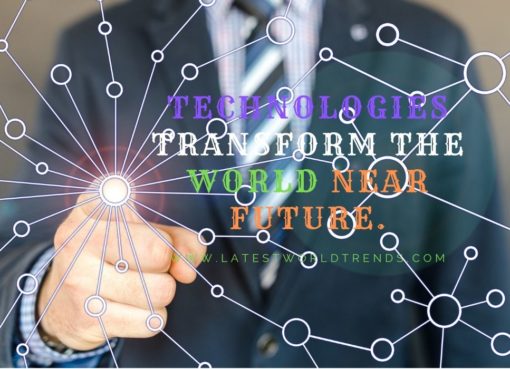 Top 5 Technologies to transform the world in near future. 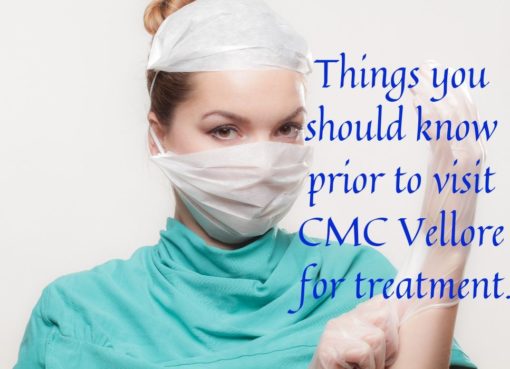 Things you should know prior to visit CMC Vellore for treatment.

2 thoughts on “Avengers:Endgame – A must watch Hollywood film for Movie Enthusiasts”