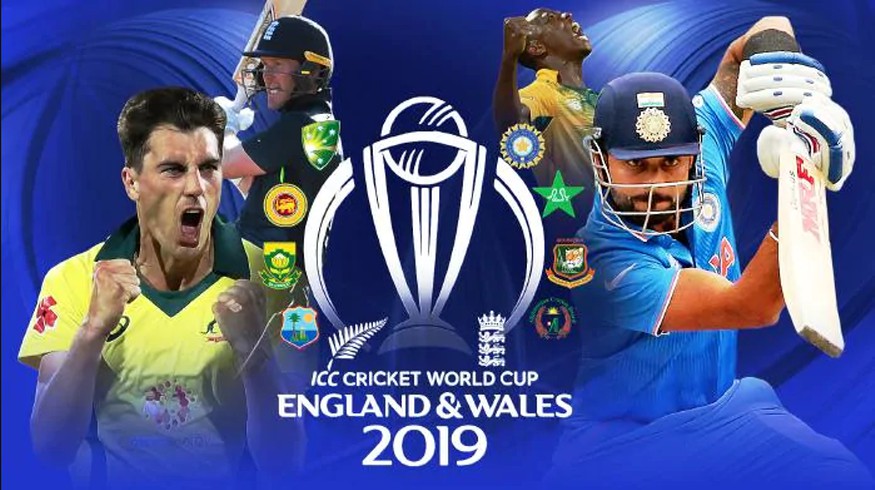 The ICC Cricket World Cup is the championship of One Day International (ODI) cricket where international teams compete with each other to win the coveted trophy. The International Cricket Council conducts the world-famous event in every four years which involves qualification rounds initially succeeding up to finals.

The Cricket World Cup has begun and the teams are back in action to win the most accomplished trophy in the cricket sports. The World Cup opening ceremony 2019 took place at The Mall which is located in the City of Westminster, Central London on May 29, 2019. The 10 captains of the cricket world cup 2019 teams met the members of the British Royal Family at the marvelous gala event before the starting of the opening ceremony. The World Cup 2019 schedule has started from May 30 and will conclude on July 14, 2019. The world cup final 2019 will be played at Lord’s, London.

Initially the tournament of World cup cricket kicked off with 60 overs from 1975 to 1983. Later on, in the year 1987, the games were decreased to 50 overs per match. We all know the victorious win of team India in the world cup 1983 which was the last tournament with 60 overs. In 2007, India won the T20 Cricket World Cup constituting 20 overs and 2011 Cricket World Cup with 50 overs in each match. With this achievement, India became the sole winner in every form of Cricket World Cup.

Master Blaster: Highest scorer in the history of World Cup

Sachin Tendulkar of India has grabbed the top position in the scorer list of ICC World Cup till date with 2, 278 runs in the six world cups he participated.

The world cup match was organized at Newlands where the last ball of Shoaib Akhtar’s second over was recorded at 161.3km/h or 100.2mph. He succeeded his previous mark of 161.0 km/h recorded on April 27, 2002.

England batsman Nick Knight faced the ball at 161.3km/h speed and this over was finished as a maiden over and is regarded as the fastest ever bowled recorded in the world cup history.

Australia has been the all-time winner while chasing in the history of the CWC. Ever since the match on May 23, 1999, when they lost to Pakistan conducted at Leeds, they have never suffered defeat. They have gained victory in all the chasing 18 CWC matches.

The Australian national cricket team is one of the most successful teams achieving victory in the World Cup Championship in the year 1987, 1997, 2003, 2007 and 2015. The team also became the only team to have won for three consecutive years in the world cup.

Glenn Donald McGrath, commonly known Glenn Mc Grath, a fast-medium pace bowler from the Australian player became the highest wicket-taker in the four world cup tournaments he played. He took 72 wickets in just 39 matches. The way of spinning his ball has bowled the batsmen around the world. His spectacular performance contributed the team to win the cup several times and was considered a boon for the Australian team.

Pakistani cricketer and former captain, Shahid Afridi has a distinct track record of taking four wickets or more in a single match in four world cups. 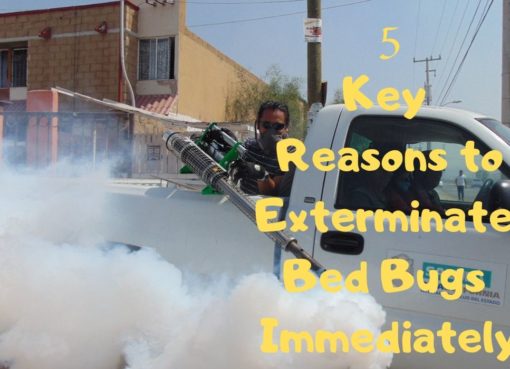 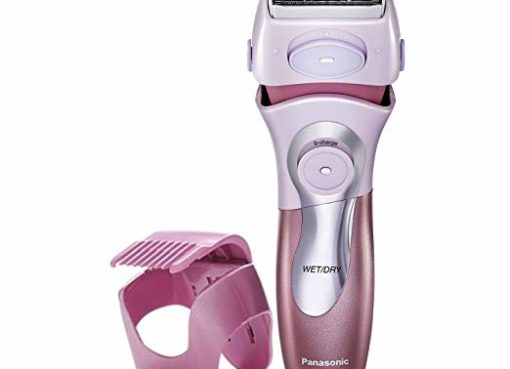 Features and Functionality of the Bikini Hair Trimmers 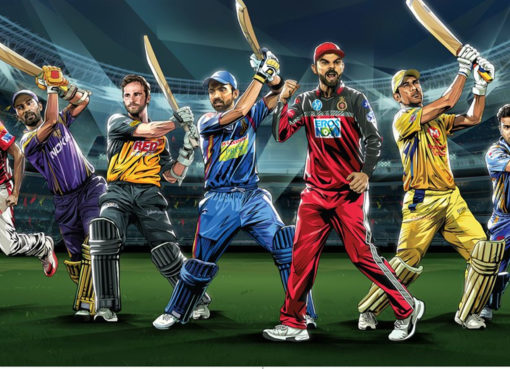