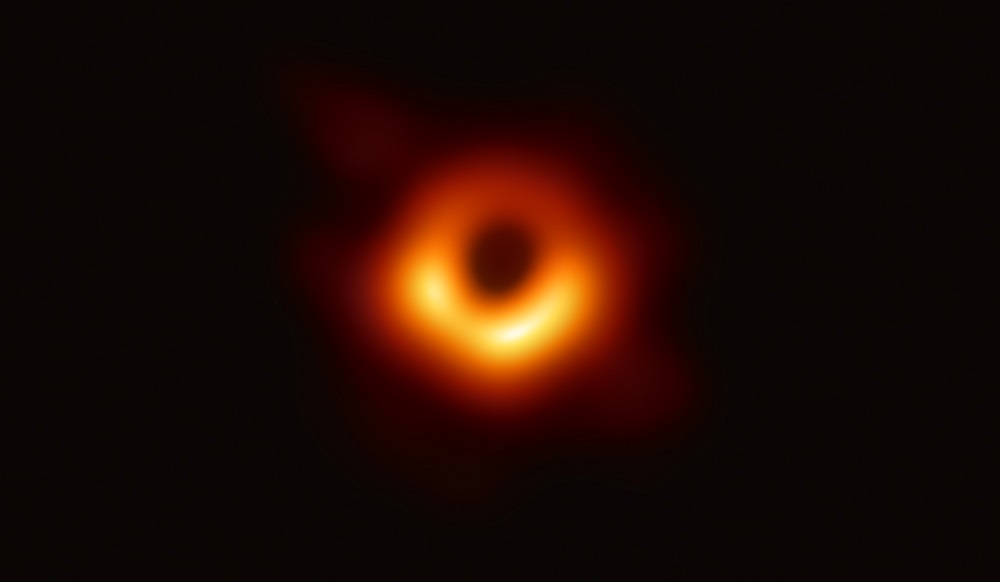 As the photo of Black Hole was released for the first time,  it unveiled the discoverer of this unique achievement Katie Bouman.  A young woman of merely 29 years has discovered it which was an impossible task for the other scientists. Katie Bouman joined the team of Event Horizon Telescope (EHT) as one of the 3 dozen scientists. This young scientist, Katie created a new algorithm to capture this unique photo.  This algorithm helped the scientist and her team to come up with this discovery. The picture of Black Hole was released as it was filled with dust and gaseous substances.

What is a Black Hole?

A black hole is an area of space exhibiting powerful gravitational effects. In this area, small particles even electromagnetic radiations like light are unable to escape. This Monster black hole has a measurement of 40 billion km i.e 25 billion miles approx. which is 30 lakh times bigger than the planet earth. It is situated at 500 million trillion Kilometers i.e. 311 million trillion miles far in the core of the Messier 87 galaxy. It is also said that this distance is 55m light-years from Earth. This huge galaxy resides near to the cluster of Virgo galaxy.

The story behind the discovery of Black Hole

Event Horizon Telescope (EHT) was used to capture this black hole. This telescope is installed over the five continents of the globe effectively making it an Earth-sized computational telescope. Due to atmospheric disturbance, the data collected by these telescopes is spoiled. There, Katie Bouman and her team came in. As per the sources, 200 scientists were involved in this mission of capturing the black hole.  Bouman made a comparison by creating images from the telescope to make an image from a revolving disco ball, that has few mirrors in it. EHT’s computer scientists were asked to write algorithms that will fill the hole. As per Washington post, the EHT team was divided into 4 different teams and were not allowed to communicate with each other. They started working on their respective algorithms to analyze data that was accumulated within ten days in April 2017. During 2018 summer days, the teams were called to share their respective images. Each team member had produced an image with a similar circular light illumination covering the shadow of the black hole. In an interview with Boston Globe, Katie Bouman shared her experience on this, “We were excited to see the first image with the ring (circle), but the most exciting part was that we all produced the circle.” the ring bordering the edges of the black hole is an accumulation of disorganized photons which was not sucked in its Event Horizon, the breakout of the Universe.  The mass of the black hole was constituted as 6.5 million times the mass of the Sun. The first-ever image of Black Hole was released globally on 10 April 2019.

Katie Bouman, the Young Scientist behind this invention

Katherine Louise Bouman, better known as Katie Bouman is an American imaging scientist. She works with the team of professors at the California Institute of Technology as an assistant professor of computing and mathematical sciences. Additionally, Katie Bouman supervises in MIT’S Computer Science & Artificial Intelligence Lab.

She completed her masters in Electrical Engineering and doctoral degree in Computer Science from the Massachusetts Institute of Technology (MIT) in 2013  and 2017 respectively. She became a part of the EHT team as a post-doctorate fellow at Harvard University. She was working on this algorithm ever since she joined the EHT team. The invention of Black Hole by the scientists is being considered as one of the top achievements so far. This precious and unseen picture was saved and posted by Katie Bouman on her Facebook profile with a caption. As per the post, she was in doubt as the first image of a black hole made by her was in the procedure of being recreated.

Dedication and hard work really pay off and this discovery of Black Hole has definitely covered a milestone in the field of technology. According to EHT project director Sheperd S. Doeleman, the first picture of the black hole was taken by him with his team. This accomplishment of the black hole was something impossible a decade ago. Advancement in technology, links between the best radio observatories, and the latest algorithms of the world were clubbed together to formulate a new invention on the event horizon and black holes. 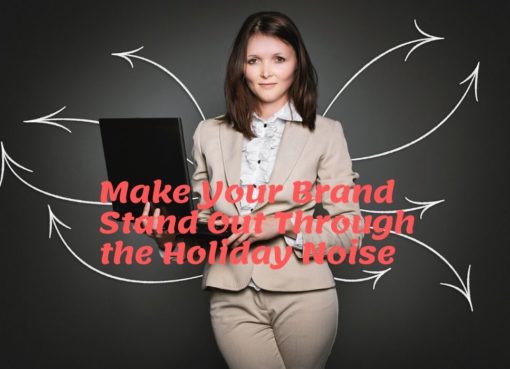 How to Make Your Brand Stand Out Through the Holiday Noise 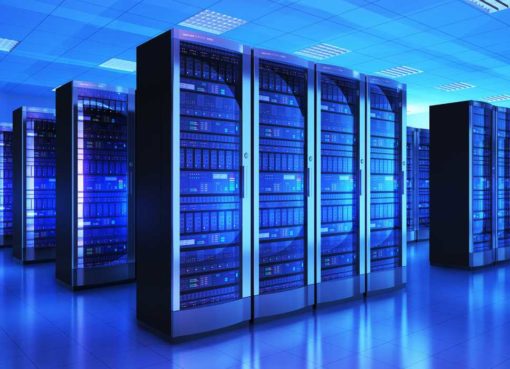 5 Factors Why the UK Businesses Ask for Data Centres’ Help 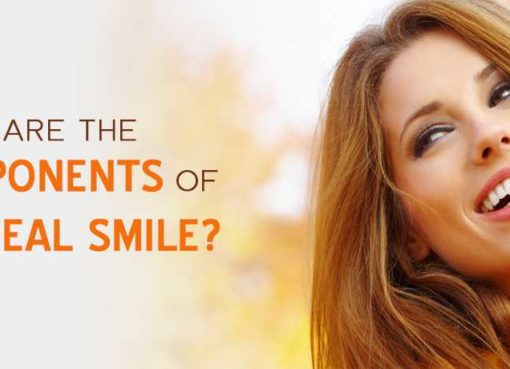 WHAT ARE THE COMPONENTS OF AN IDEAL SMILE?