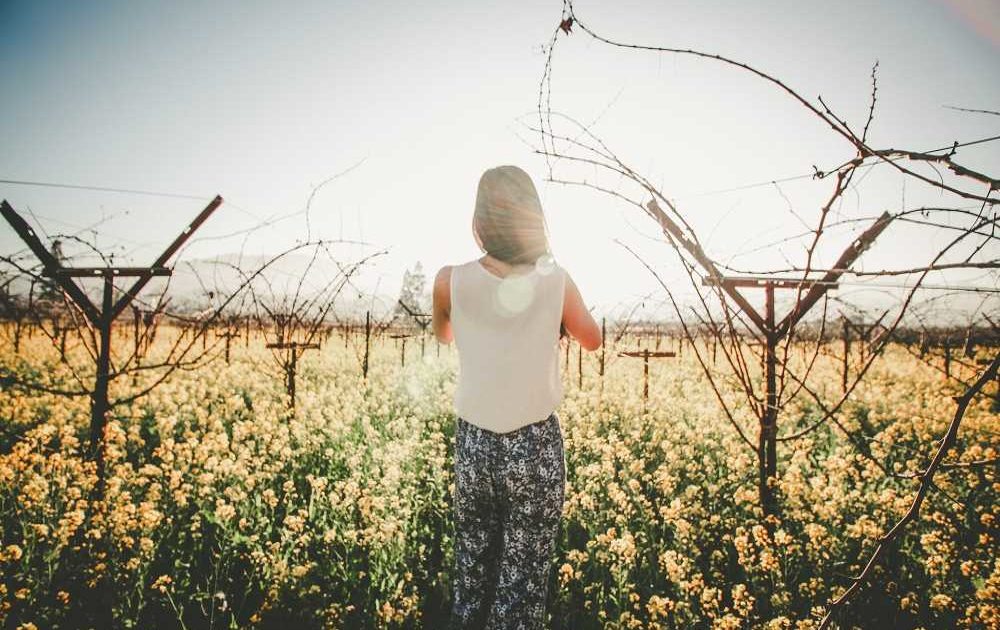 India is one of the most culturally diverse nations in the world having an array of variety of music and folklore, dance, art, language, cuisine giving an impetus to the travellers fromacross the world.
India’s Hospitality Industry is very well suited to tourism, however there lies a need for flexibility in Hotel bookings. Most hotels allow booking only on fixed check-in/check-out basis. There is a need to book hotel rooms on hourly basis, known as MicroStays. The pioneering concept of Microstaytries to bring fairness to both travellers and Hoteliers alike. In India, MicroStay is offered by MiStay

Backpackers on their adventurous journeys may need a nap to give their tired bodies some rest and refreshment. MiStay is a perfect fit for them.

Tourists hardly use the hotel rooms during the day as the whole day is utilized in sightseeing and exploring local places. What they generally require is a shower and good night’s sleep. MiStay is perfect for their need. They can book hotel only for the night, rest, have some refreshment in the morning and move on to the next attraction.

Business professionals look for a place where they can freshen up and prepare for their next meeting. They surely wouldn’t be wanting to break their bank just to quickly freshen up and read some notes.

Travellers having layovers after a long journey certainly needs some rest and can opt for MiStay.
A cosy hotel room stay is undoubtedly better than waiting at the Airport.

Travellers awaiting next connecting train for hours can select MiStay and escape the hot temperature of Indian subcontinent.

Why be content with visiting single place when one can visit a whole lot of them in a single trip! You can club awesome destinations along in a single road trip. A well charted and planned trip to various attractions with short hotel stays is a great getaway plan.

Students who have to go to a different city to appear for competitive exams, or attend a seminar can chooseMistaywithout paying complete day’s hotel charges.

MicroStay can even help the Hotel industry

Despite a large travelling population, the average occupancy rate of hotels in India is less than 67% as per the CARE rating. Hotels cannot risk diluting their brand value by lowering price.

By offering room on an hourly basis, hotels can attract this untapped segment of customers to increase occupancy. Moreover, when hoteliersprice the room on hourly rate, they are supporting fair pricing and without diluting the brand value of the Hotel since full day rate of the hotel remains same.

Majority of the existing customers that the hotels get through various channels include guests checking-in late in the evening and checking-out in the morning. Hence, most of the rooms remain vacant in the day. Offering room by hour during those periods enables the hotels to monetize on the rooms additionally.

By selling the room on hourly basis, the hoteliers have the opportunity of selling same inventory more than once in a day. Total revenue earned from a single room by selling it multiple times in a day will add up to a lot more than the full day rate.

Aziz Islam
I am Md Aziz Islam, travel enthusiast and loves video games. I prefer historic places and tryingindigenous cuisines of them. Presently, I am pursuing MBA in Business Management. 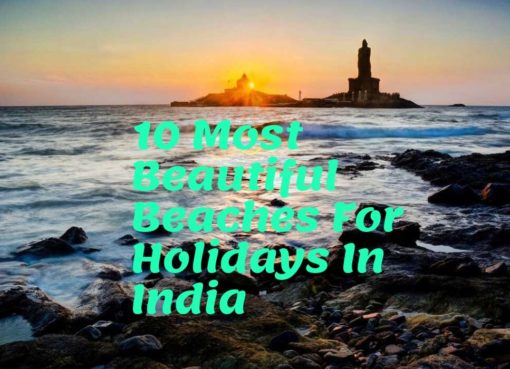 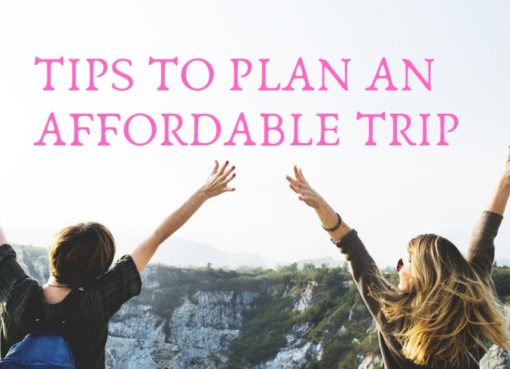 How Can People Afford To Travel So Much 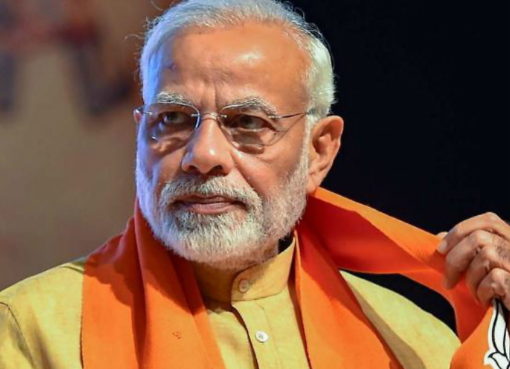